Difference between revisions of "Proteus" 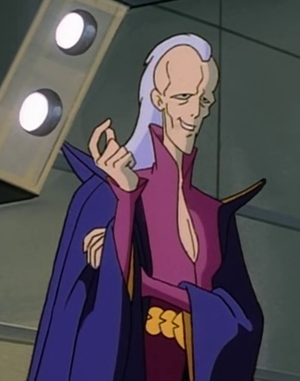 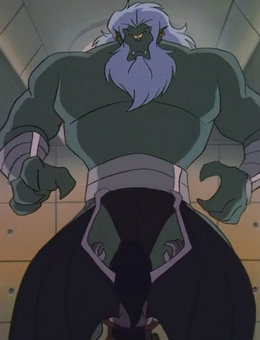 Proteus as a giant cyclops

Proteus is a New Olympian, and shape-shifting psychopath.

Proteus has attempted many times to wreak havoc on New Olympus and escape into the outside world, presumably to create more trouble there for his own amusement. During his (at this time of writing) penultimate attempt to escape New Olympus, he murdered Taurus's Father, who was then Chief of Security. Afterwards, he was locked up in a force field cell in New Olympus's prison.

Proteus is a shape-shifter, who can mimic any living thing, even distinct individuals, such as Goliath, Elisa, and Taurus. His shape-shifting presumably does not give him the full nature of what he masquerades as, however, for when he took on the form of Goliath, he did not undergo stone sleep in the daytime.