Difference between revisions of "Sheena Easton" 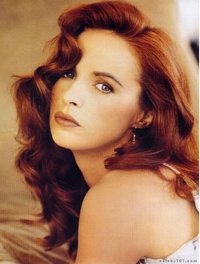 Sheena Easton is a Scottish singer and actress who voiced several characters on Gargoyles.

Sheena Easton was Greg Weisman's first choice of actress to play Princess Katharine, but she was not available and the role instead went to Kath Soucie, who had never worked with Greg before. [1]

Sheena Easton recorded the voice of the character of Fiona Canmore for a Gargoyles cross-over episode of the series Team Atlantis, although the episode (and the series) was never finished.